Home » News
Back to top

How deprived is Hastings?

The Indices of Deprivation 2019 have been published, which show how deprived local areas are, in comparison to other parts of England. They are calculated by combining data on employment, low incomes, education, health, crime, living environment, and barriers to housing and services.

Full details of the Indices of Deprivation 2019 can be found at https://www.gov.uk/government/statistics/english-indices-of-deprivation-...

If your charity, community group or social enterprise would like more information about the local data in Hastings, and how it can be used in funding applications, contact Peter Thorpe at Hastings Voluntary Action. 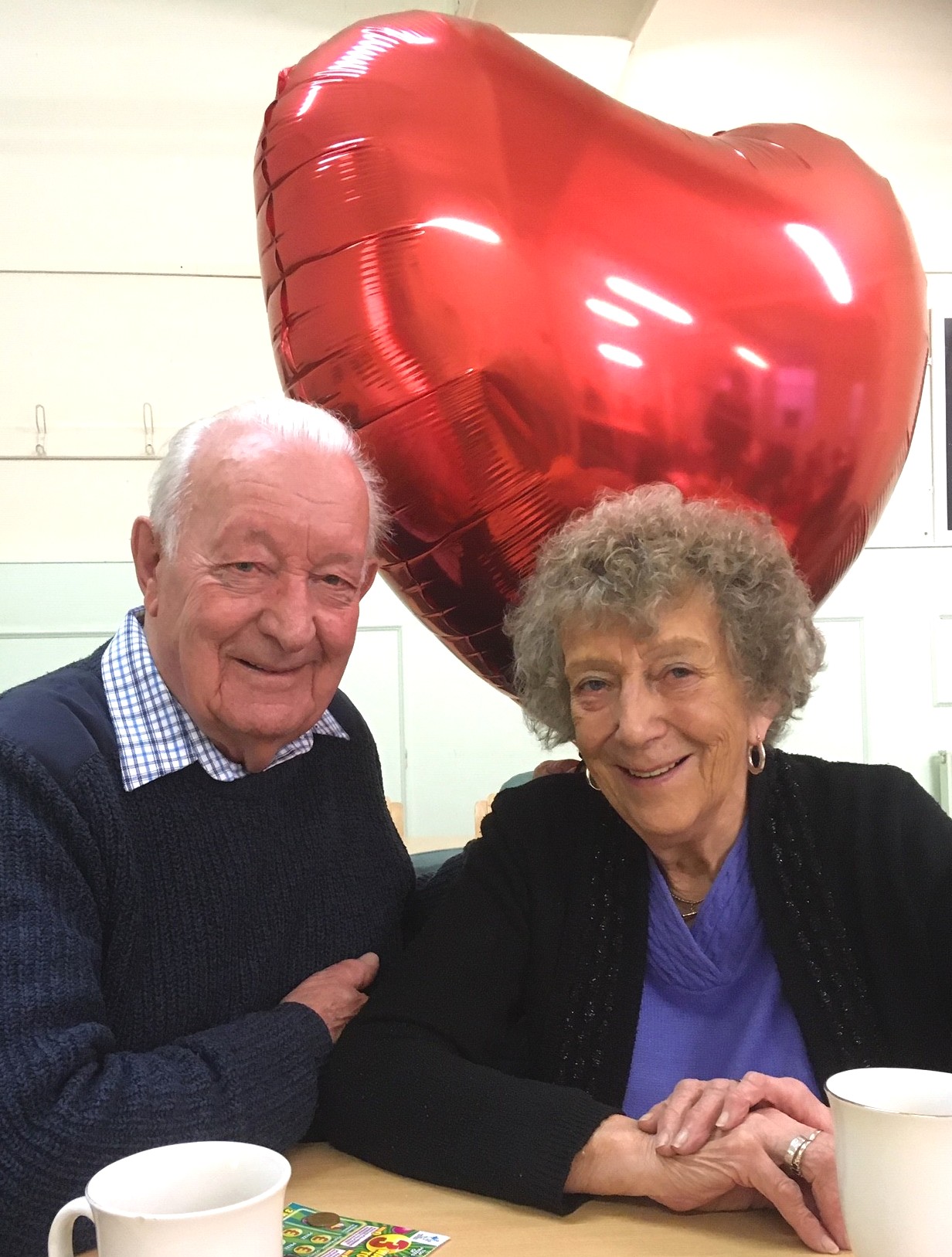 Celebrating Age-friendly & Inclusive Volunteering in the Heart of Central Hall

Hundreds of organisations active in Hastings have joined HVA.

Its free to join and members can benefit from a range of services.

Get our latest news on funding, services and more in your inbox.